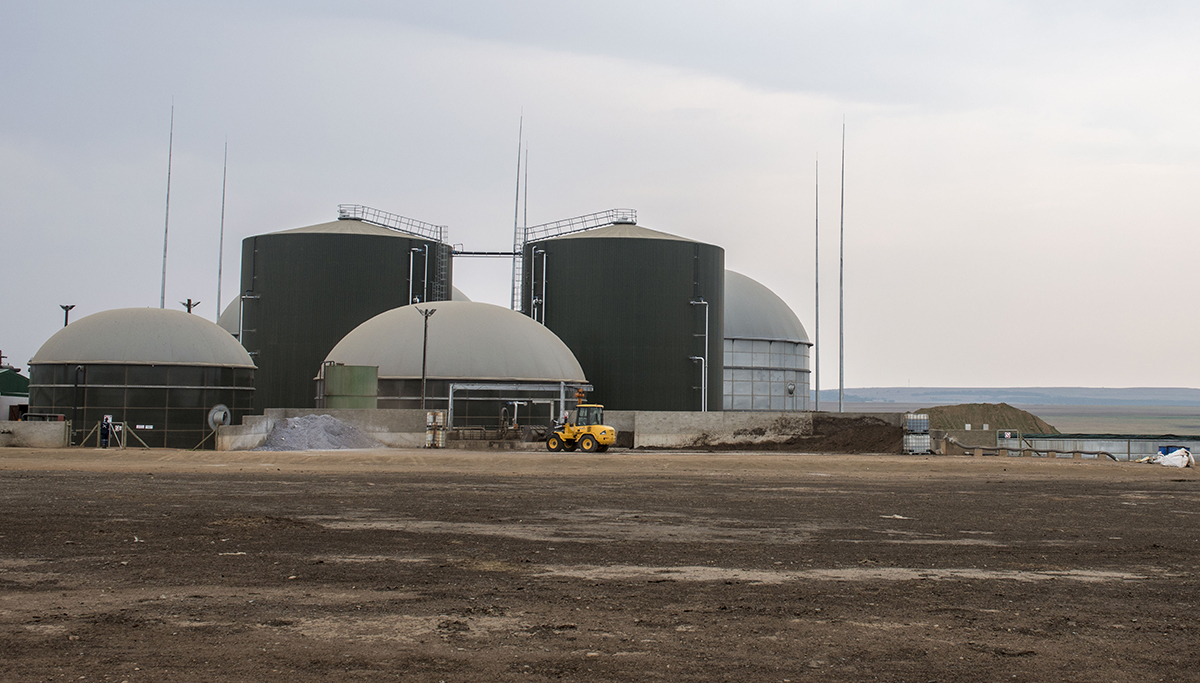 The government’s plan for emergency power procurement is extremely complicated and appears to be skewed towards expensive power ships and gas-to-power projects, excluding competition from renewable projects.

This is contained in the October briefing notes of the South African presidential economic advisory council on key policy questions for South Africa’s economic recovery.

The risk mitigation independent power producer procurement programme (RM4P) is intended to address the short-term electricity supply gap of about 2 000MW, as identified in the integrated resources plan, between 2019 and 2022.

Critics, however, say the plan’s request for proposals is a “gas tender in disguise” with some viewing it as an early step in South Africa’s nascent regional gas plan that seeks to leverage gas to catalyse a broader gas economy and upstream gas investment.

“Instead of aiming to bring online the low-hanging fruit of short-lead-time, already developed and permitted renewable projects, the widely held view in the industry is that the ‘emergency’ power producer procurement programme request for proposals is ‘extremely complicated’ and appears to be specially written for more expensive power ships and gas-to-power projects and to exclude competition from renewable projects,” says the council.

None of these projects have environmental permits and will involve complex consultative and approval processes through ports.

This will delay their development and create significant risk they will not be online by the end of June 2022 and “therefore not compliant with the legal requirements of the risk mitigation determination. They will also by their nature be more expensive … If this procurement succeeds, it will result in expensive power and not meet the needs of our power emergency,” the council says.

Technical requirements should be urgently modified. “The current requirements are in danger of imposing a heavy cost burden on the economy as they appear to exclude certain low-cost fast-track technologies, such as wind and solar.”

In recent presentations to the IPP office, the South African Photovoltaic Industry Association and the South African Wind Energy Association highlighted their concerns that the request for proposals were “more favourable to gas” and “limits participation of renewables and battery energy storage systems projects,” citing carbon and cost impacts.

Energy expert Clyde Mallinson concurs with the Advisory Council, saying the request for proposals is too complicated, too slow and with rules and restrictions in place that make it “impossible to participate without a gas component that is at least as large as the actual contracted capacity. It prohibits proper usage of the existing grid network at the expense of increasing the costs of delivering to the required technical parameters — this makes no sense and is quite frankly irrational.”

“It’s very clear — at least to me — that, in future, electricity will all be supplied from a combination of wind and solar photo­voltaics, backed up with inexpensive and plentiful energy storage systems. There will always be space for inputs from competing technologies, but they will have to go toe-to-toe with solar, wind and storage,” he says.

“There need not be any restrictions on competing technologies, other than that they must make economic sense, and that all externality costs are properly factored in.”

In this context, says Mallinson, it’s “wholly inappropriate” to lock in expensive gas-dominated 20-year power purchase agreements, which are outdated. “A few minor adjustments to the RMI4P request for proposals rules would allow the same technical deliverables with 40% of the installed gas-generating capacity, and a 20-fold reduction in annual gas consumption.

“Viewed in a different light, for the same amount of gas consumption, it would be possible to deliver 20 times as much dispatchable electricity as called for in the request for proposals. It would of course not be possible, or necessary to install this quantum by June 2022, but it would be possible within the next decade.”

A renewable energy industry source says the government has gone to great lengths to describe the request for proposals as technology-agnostic.

“But they’ve put all the qualifications in place to make it very difficult for renewables to play in. It’s a big mess and bad news for the country … Combined projects of solar, wind and battery storage can do the generation without the carbon footprint and at a fraction of the cost. It’s a total no-brainer,” the source says.

Richard Worthington, the project manager of climate and energy at the South African office of the Friedrich-Ebert-Stiftung, agrees with the advisory council’s assessment. “I would say that people who pay attention are extremely worried about a big push to natural gas in South Africa,” he said.

“There’s long been concern about underestimation of the full carbon footprint of gas developments, particularly from methane leakage. Recently concerns are focusing more on transition risk and potential for stranded assets,” he says.

“I believe the aggressive (though low-key) push for the Karpowerships [floating power plants], despite costs, is premised on an anachronistic enthusiasm for ‘gas industrialisation’ (as former energy minister Tina Joemat-Pettersson used to call it) that is in deep denial of current reality and risks.”

Alex Lenferna, a climate justice campaigner at 350.org, envisages gas as the “next battleground” in South Africa. “Gas is the new coal, so to speak. It’s the new big source of pollution and is also the new source of centralised fossil fuel projects, which are centres for patronage and corruption in ways renewable energy is not … The president’s economic recovery plan was all about shortening environmental regulations and tapping into South Africa’s vast oil and gas reserves.”

There’s clearly a determination within the department of mineral resources and energy to drive a gas agenda, alongside “clean coal”, says David Hallowes of environmental justice action group GroundWork.

“This is, of course, in the absence of any public debate. A decision was clearly made but when, where and by who is obscure. So we get invited to participate in the strategic environmental assessment for gas pipeline corridors — but ‘no go’ is not seriously entertained. And we now have a whole slate of environmental impact assessments for individual gas power projects.”

At the end of September, the department of mineral resources and energy said that as South Africa is currently facing an electricity power supply crisis, the Risk Mitigation Independent Power Producer Procurement Programme (RMI4P) is a direct response to fill 2 000MW of the supply gap and reduce the extensive use of expensive diesel-based peaking electrical generators in the medium to long term. Its request for proposal (RFP) is a “defining and innovative feature”  that seeks to procure an optimal solution to meet grid requirements, without being prescriptive in terms of the technology to be procured. “Affordability and keeping the cost of new power to both Eskom and end consumers as low as possible is a further critical element of the RFP design … The programme aims to further the government’s objectives to decarbonise the energy system by advancing technologies that emit less CO2.” Preferred bidders are expected to be announced in December..” — Sheree Bega

The government thinks Total’s Brulpadda gas find in the Outeniqua Basin is a windfall “but it will not be on anything like the scale of Mozambique,” believes David Hallowes of environmental action group GroundWork.

“The Agulhas current may yet upset those plans — this is not an easy working environment. They also seem to dream that fracking shale will come through with major finds — highly doubtful.

“The strategic environmental assessment on Karoo shale gas, which was done for the government a few years back was sceptical on the resource and on the benefits, particularly to local communities (not a lot of jobs), as well as on the environmental impacts. Meanwhile, Mozambique’s big markets will be Japan, China and Europe. Then there is fracking [coal bed methane] and underground coal gasification — both disastrous for ground water as the water table is on the coal seams. And for methane leaks.”

On power station emissions, Hallowes says gas emits about half as much as coal.

“It’s not ‘low carbon’ and certainly not zero.”

You may have missed